UNDER THE CHURCH "Supernatural Punishment" CD 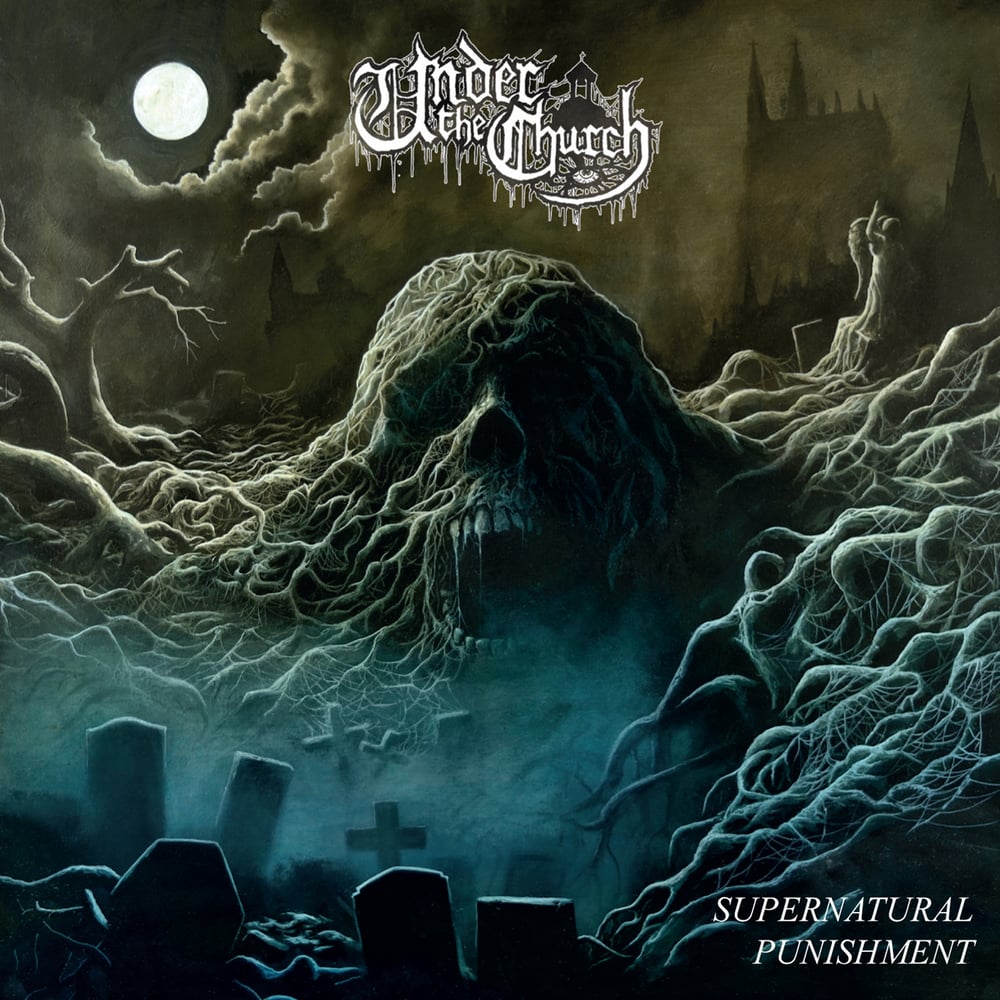