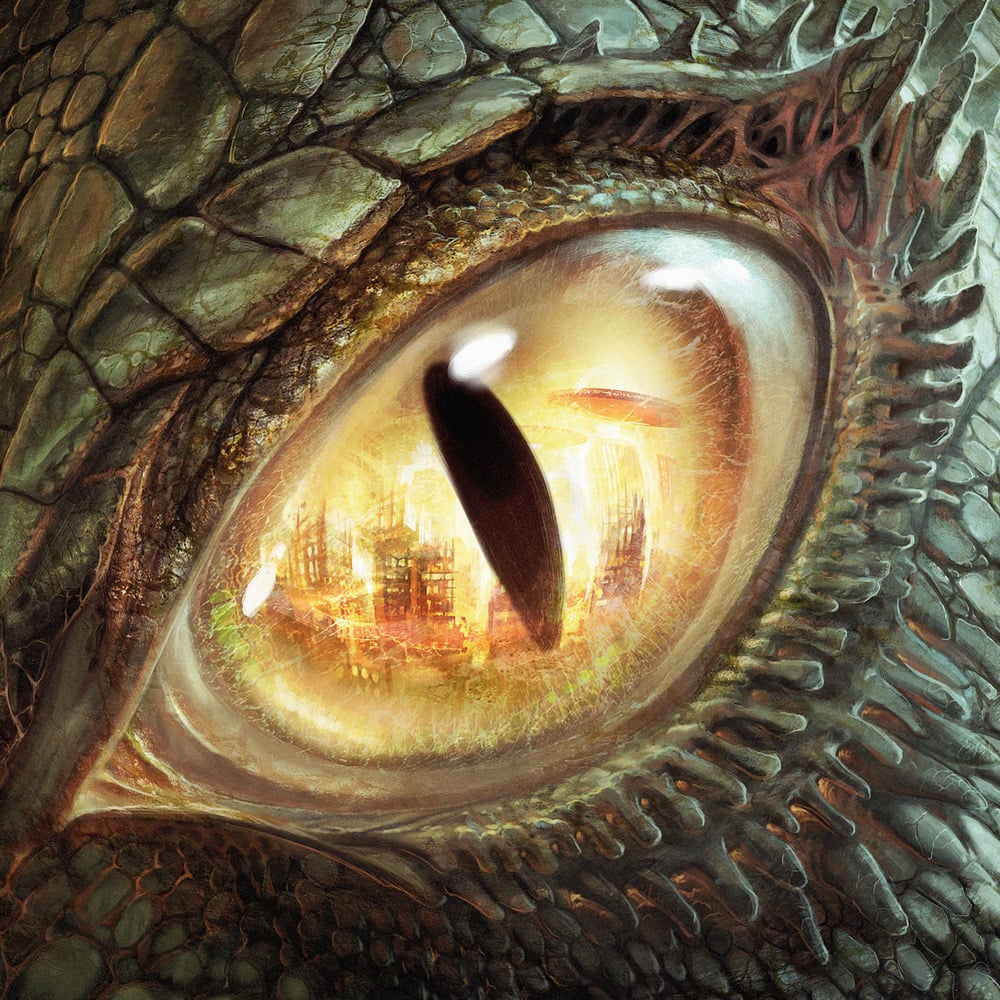 Draining blood with saw-blade precision, "Misanthropic Propaganda" pries open a new territory where even Grind purists would rejoice in blasphemy; first-class musicianship backed by a colossal production but yet with an ugly primal edge.