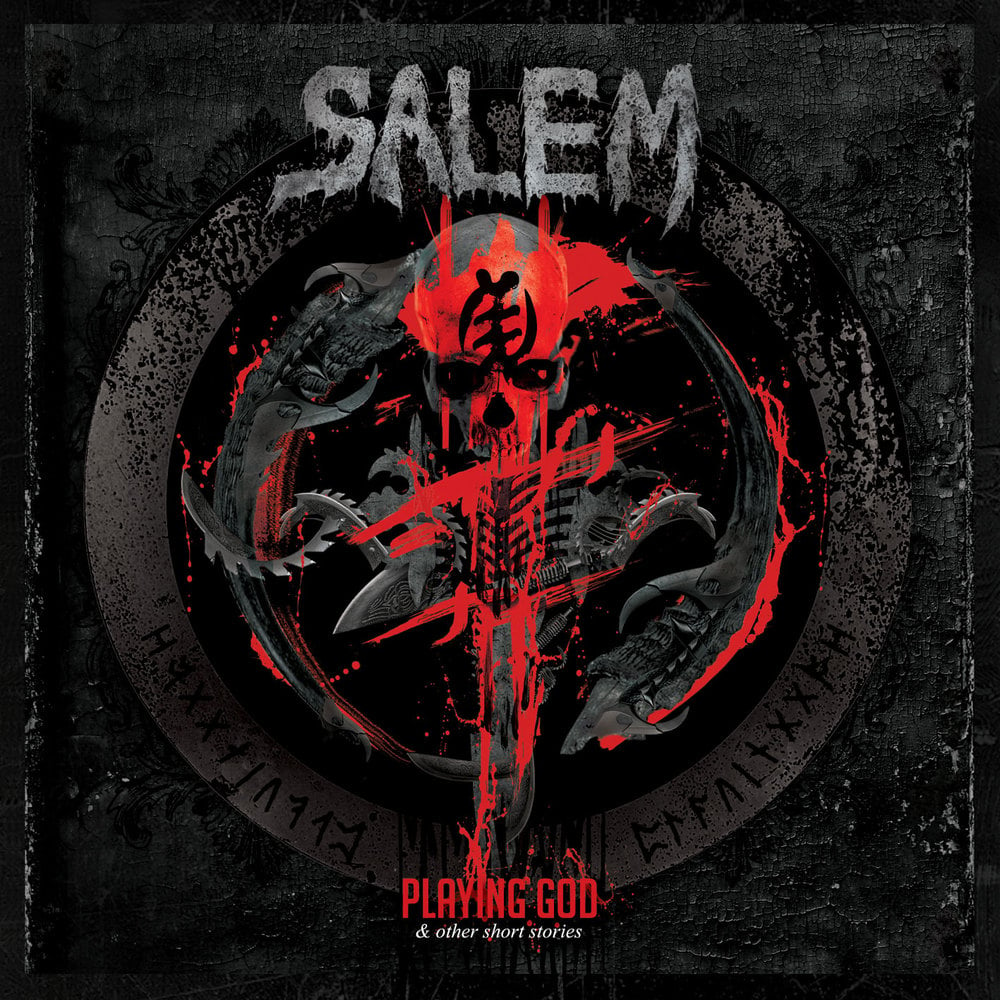 The illustrious history of the unrivaled legends SALEM had always been a dauntless path but despite of all the obstacles throughout their 25-year existence, the band seemed to be an even more formidable and well-oiled resilient machine.