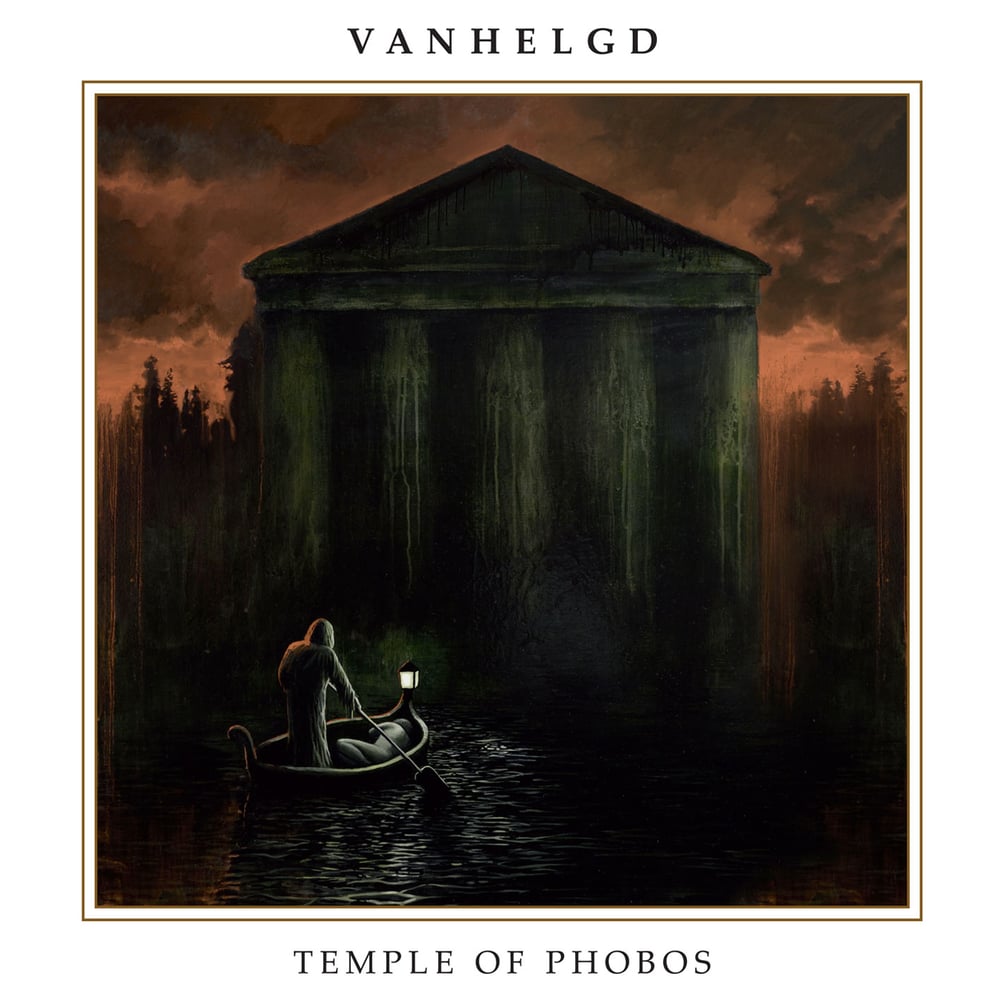 The Swedish masters of aversion and forlorn VANHELGD returns with an even darker aspect of Death Metal surpassing what is deemed traditional and into the realms of blackened Doom Metal with "Temple Of Phobos".

While still firmly locked into that unmistakable VANHELGD sound, it is clear that on "Temple Of Phobos" they have steered into a much more despondent territory; very reminiscent of the early Nineties Doom. VANHELGD have managed to capture the essence and vibe with such perfection on "Temple Of Phobos" that perhaps this will go down in VANHELGD's history as one of their heaviest, gloomiest and blackest record ever.